Five Little Indians(FLI) was an Alternative/Indian Rock band from Kolkata, formed in 2008. We performed our originals across Music Festivals in India, composed for an award winning feature film named "Gandu" and experimented with Indian Classical music blended with Rock and Alternative music. 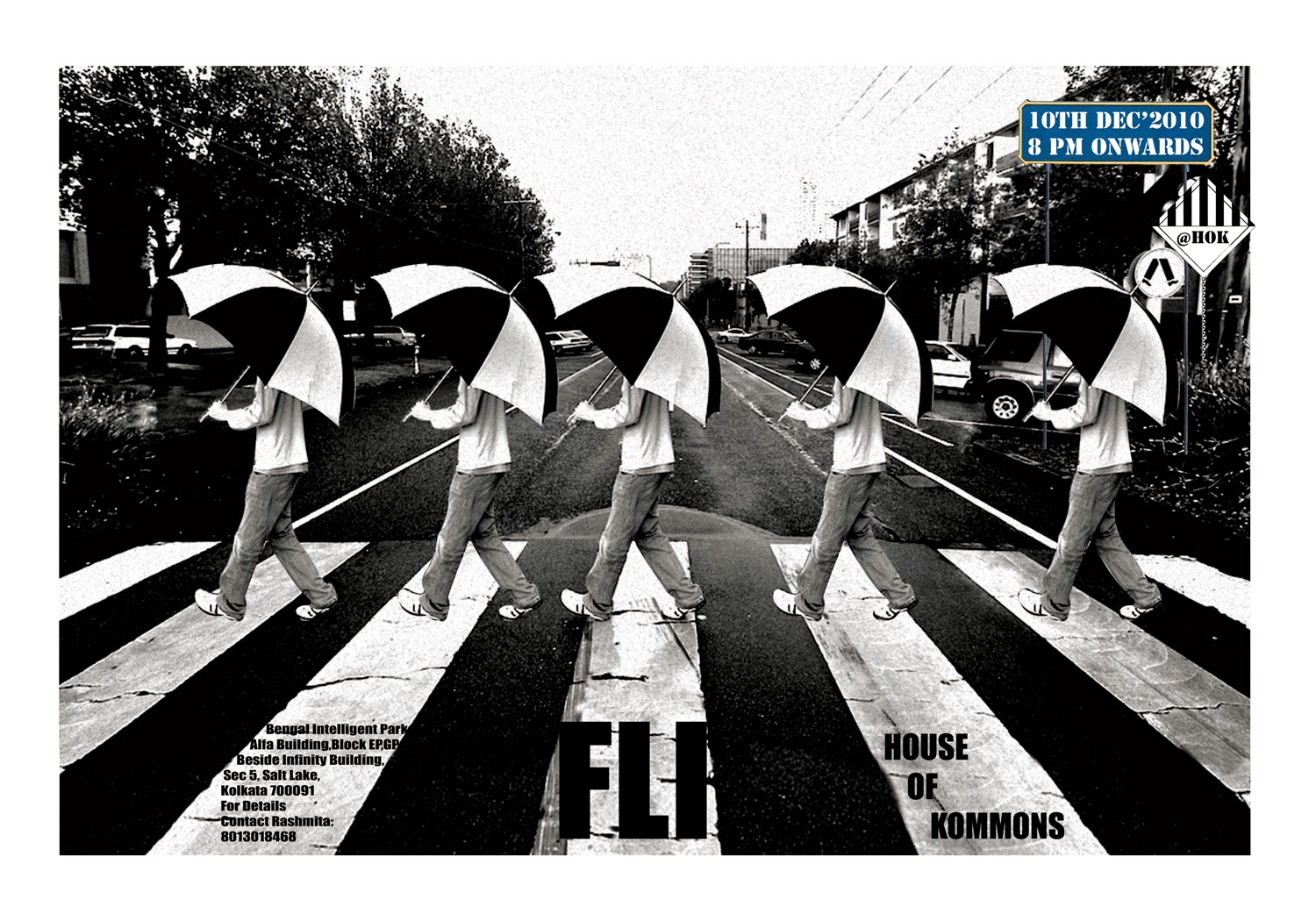 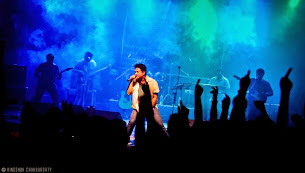 A vocalist, composer, performer and dreamer, Shayok has had a musical career spanning over a decade. Having been the lead vocalist of five professional bands with sounds ranging from Rock N Roll to Indian Classical, Shayok has performed live at over 700 concerts in India and abroad. He has lent his voice to popular Bengali feature films, Advertising jingles, TVCs, Radio shows and National soaps working with industry stalwarts like Anurag Basu, Bappaditya Bandopadhyay, Sujoy Ghosh to name a few. He has been a student of Indian Classical Music under Pt. Ajay Chakravarty and presently Mr. Kumar Mukherjee in the Kasoor Patiala Gharana. A songwriter himself, he also arranges and produces music in his studio "Mausique". He loves to work with children and has co-founded BOL, an organization which aspires to bring out latent Creativity in children through multi-platforms. Enjoy his World of Music.....

All content in this blog is subject to copyright. None of the content may be used/reproduced/adapted in part or whole without the permission of the author/artist- SAYAK BANDYOPADHYAY